In days past, cars used to be made mostly of steel. The good old American automobile was a heavy one. Ford, GM or Chrysler cars in the 1970’s used to be moving ‘boats’. They were very heavy, large and consumed a humongous amount of fuel. That is until the oil crisis of the 1970’s.

In 1973, the Arab-Israeli war raged on. Egypt, Syria and other Arab countries attacked Israel to regain land that they had previously lost in 1967. Primary among these is the Sinai peninsula. Knowing that the United States is one of the primary backers of Israel, the oil-producing Arab countries, led by Saudi Arabia, decided to reduce the amount of oil on the market, effectively creating an oil embargo against the western world in general, and against the united states in particular. 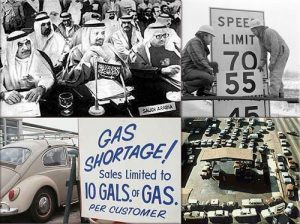 That embargo sent gas prices in the United States rocketing upwards. All the sudden, Americans who never really cared much about how much gas their cars consumed, started to care! They started to realize that American cars are heavy, bulky and consume much more gas than they should. Enter a new era in car manufacturing. Car manufacturers such as Ford and GM started to consider the fuel efficiency of their cars because customers demanded it. And fuel efficiency turns out is directly related to the weight of the car. All the sudden these luxury cars that are made of steel didn’t look as appealing as before. That is when auto manufacturers turned to Aluminum.

The biggest and most important advantage of using aluminum to manufacture cars is its strength and lightweight. Because aluminum is light, a car that has certain components made of aluminum will weight much less than one that is made entirely of steel. Considering the direct relationship between weight and fuel efficiency, it is easy to understand the advantages that aluminum car manufacturing has when compared to other metals. It is the reason why aluminum extruders and manufacturers such as Signature Aluminum in Canada have focused on the auto market as an area of expansion. 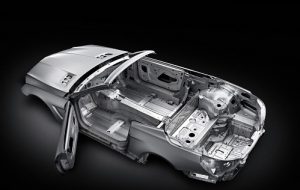 Furthermore, with the advent of global warming, scientists started to warn about the dangers of burning hydrocarbons and releasing the co2 in the atmosphere. The primary use of hydrocarbons today is the gas that is used in billions of cars worldwide. Thus, moving to aluminum-made cars will significantly reduce the amount of gas that is consumed by these cars, which in turn is good for the environment.

All these factors combine to conclude that light-weight aluminum is most likely the choice-metal of the future to manufacture cars, airplanes and anything else that uses fuel and burns hydrocarbons. Until we can kick the gas habit, reduction is the next best thing.

Casino trips can be very exciting when you have a keen eye for gambling. And this is where you search the city for the best casinos. You an simply go on any trip around Toronto, however hitting the casinos with your friends is something else. It is a rather annoying task especially if you don’t really know much about casinos or the city itself. Fortunately, in Toronto, there are a number of nearby casinos that are well within a one hour drive. Here are the most common casinos that people travel to: 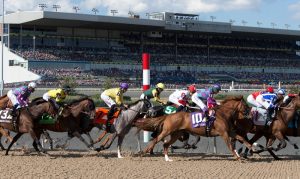 Some of these casinos are excellent for a day trip while others are better for an overnight stay. In fact, using a Toronto limousine rental to get to these places can be one of the most fun experiences that you and your friends will have.

Beware of the sugar-coated advertisements of the casinos. They may only confuse you further instead of clearing things up for you. Do not worry! Just hire a Toronto limo service or even a Toronto party bus, and the company will get you there safe and sound. The party buses, in particular, can carry a large number of passengers so you and your entourage can have a blast while traveling to the place. 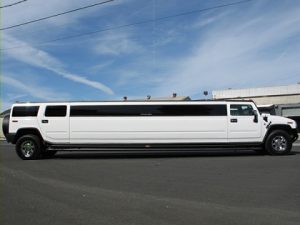 What’s more? You will be travelling in style and luxury. Comfortable seats, entertainment system, music system, LED lights, refreshments, cocktails, etc. are some of the amenities that come along with a limousine rental in Toronto. I have used Star Night limousine to travel to woodbine racetrack and to Casino Rama in the past and had a wonderful time. The entire ride is chauffeured, and the limo driver knows where all the exciting places are, so you don’t have to do a lot of planning beforehand. Whether it is two people or twenty people, there is room for everyone in the limo! If you want to make a quick pit stop at a local bar, they’ll drive you there without any additional cover charges and there will be no line-ups as well!

When you book a casino limo rental service, you will be informed about all the casinos that they have their affiliations with. Once those details are available, it is up to you to decide on which casino you want to hit first. They guarantee on-time pickup and safe drop. You won’t have to worry about drinking a little too much. Also, your friends too will be with you which make it safer to travel. All you have to do is look your best, sit back and enjoy the ride. 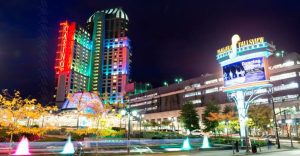 Next time you’re up for an exciting trip to Niagara Falls Casino or even if you just want to spend the day at the Woodbine casino and racetrack, remember that renting a limo to get you there is not only safer, it is also more exciting and may even help you win!

There are many ways that people can travel in luxury. There are luxury cars, limousines and of course buses. Which of these is the most important one and which has been gaining in popularity over the past few years and decades? Let’s examine some of these trends especially in major metropolitan areas such as Toronto, Ottawa, and Montreal. 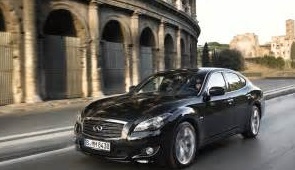 One of the reasons for the increase in luxury limo travel is the affordability that is offered by the industry. Nowadays, it is not that much more expensive to use a limo as compared to a taxi cab. In fact, in some instances, it is cheaper to travel in a limousine. It is no wonder then that more people are choosing this type of transportation as compared to others. And the trend is bound to continue because people will always be attracted to great choices.

What about airplanes? You ask. Good question. Planes are the most luxurious of all forms of travel. However, planes are used for a different type of travel, which is usually for long distances. People won’t take a plane for a trip to downtown Toronto from the suburbs. However, they will use an airplane to travel from Toronto to New York. The minimum distance that would be used in airplanes is about the distance between Toronto and Ottawa. And that takes about 30 minutes in the airplane.

When it is time to travel in luxury, it is not hard to find options that will get you there in comfort and relaxation. 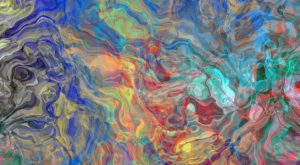